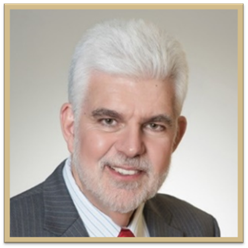 Dr. John P. Hayes, CFE, is a worldwide leading expert on franchising. He has been a franchisee of several concepts, a franchisor of a major American franchise company, and a consultant for franchisors in the U.S. and abroad. Dr. Hayes has authored numerous books on franchising and for more than 25 years he has taught The A to Zs of Buying a Franchise at the International Franchise Expo. He is the Titus Chair for Franchise Leadership and director of the Titus Center for Franchising at Palm Beach Atlantic University and the founder and owner of Hayes Marketing Services.

Workshop Description: Operating a business and trying to grow it at the same time is a challenging proposition. During this workshop, Dr. Hayes along with an expert panel, will explore how and why franchising is a proven business growth strategy, especially for those leaders that have limited time, money, and human resources. Join us and discover if franchising is the right solution for your business and the steps you will need to take to turn your business into a franchise. 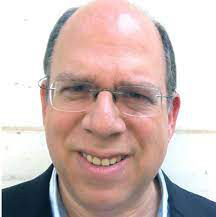 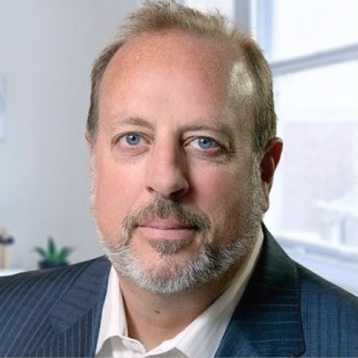 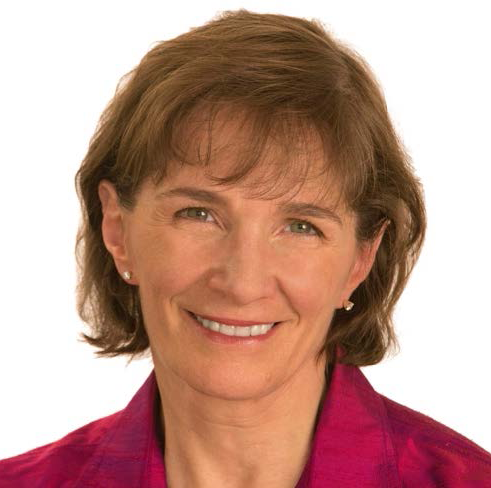 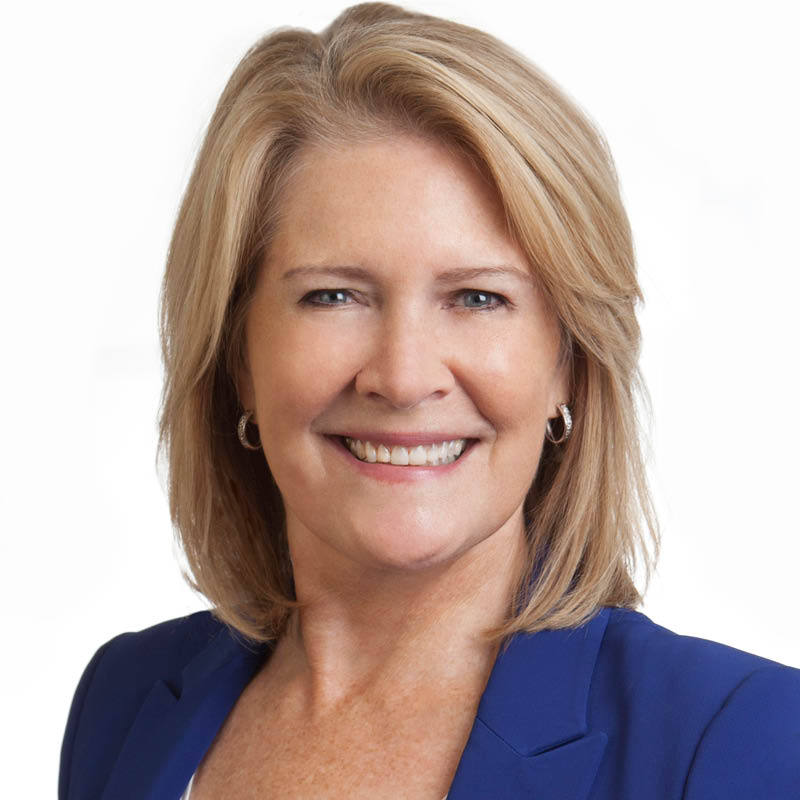 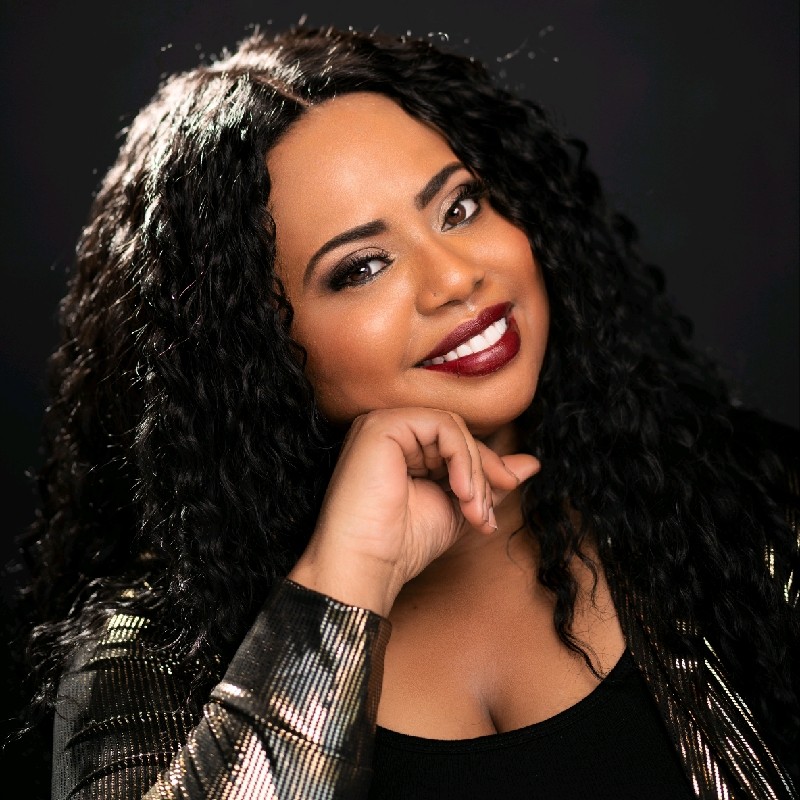 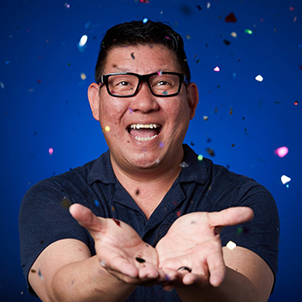 Ron Busby
Chairman of the Board of Directors, U.S. Black Chamber, Inc.
May 23, 2013 | Tallahassee